Collaboration can revolutionise design and construction

Prior to forming technology service provider MEMKO, Miro Miletic spent 20 years at Boeing, and he believes that architecture, engineering and construction (AEC) can learn a lot from the aerospace industry.

When Miletic began his career with Boeing in the 1990s, the aviation industry was at the precipice of tremendous change. Although designers still produced paper drawings for each aircraft, 3D CAD was emerging as an alternative. With the 777 aircraft, Miletic was part of the first team to design and build an aircraft using 3D CAD as the master model. The next step was the 787: the first aircraft designed without paper using Model Based Definition (MBD). Everyone from supply to production worked from digital models. The design process realised incredible new efficiencies with this move.

Today, Miletic urges the AEC industry to recognise the efficiencies it too stands to gain from a digital transition. His decades as a Boeing executive gave Miletic an appreciation for the art of integrating solutions across industries. Since founding MEMKO in 2007, Miletic has been more focused than ever on that goal. MEMKO provides technology solutions, engineering and training for industries including aerospace and defence, as well as AEC.

However, Miletic has seen within the AEC sector a potentially crippling reluctance to learn from other industries. Eagerness to adopt solutions from other sectors was one of Boeing’s greatest strengths, he notes. For example, when the company switched to the use of large-scale carbon-fibre composites with the 787, experts looked to other industries using those materials, from yacht manufacturing to sporting goods 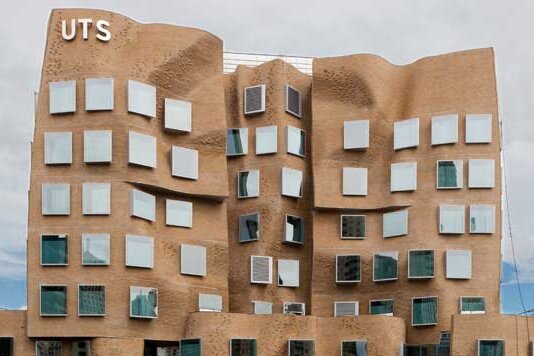 “The learning is not directly transferable but you can adopt those ideas to suit your industry,” Miletic says. “It’s very important to learn from other industries and then modify to suit your particular industry requirements — but I think it requires a certain person and organization that has an open mind.” -Miro Miletic, Managing Director at MEMKO